The sacred Womb mantras that have been revealed for each of us to chant and sing are the names of the ancient Ifa Odu’s. This West African Spiritual Tradition called Ifa dates back many thousands of years and the Odu – accessed through the sacred Oracle – is one of the major mystical pillars that this spiritual tradition rests upon.

Many spiritual traditions have “sacred books” i.e., the Bible, Quran, Torah, Bhagavah Gita and Vedas, as well as the Egyptian and Tibetan Books of the Dead. All of these sacred books began as oral spiritual inspirations and revelations, which reveal a cosmological blueprint for Knowledge of Self, Cleansing and Purification and Living in Alignment with Absolute Truth for humanity. In Ifa, the cosmological blueprint is revealed through the sacred Odu. There are 16 individual major Odu oracle blueprints or patterns, which when combined (16 X 16) create 256 Odu blueprints and when two of the same Odu’s are paired they are called “Meji” meaning twice – Ogbe Ogbe/Ogbe Meji.

Through the revelatory wisdom of Ifa, the balance of relationships between the spiritual and mundane worlds are maintained through the unfolding of the Odu (womb of God/dess), which provides human beings with knowledge about their place in the world, their destiny, and what the God/dess requires of them. Nothing happens by chance. There is a reason for everything, and it is the duty of human beings to recognize this mystery and use it as a blueprint for living in harmony and unity with ALL BEINGS.

Each of these blueprints has thousands of verses or scriptures that when honored can bring you into alignment with your highest self. Within the Odu lay the hidden messages of the unseen influences that shape our experiences and our lives. The special Odu that you are given for your womb is specifically chosen to bring the energy of your womb into alignment with your highest vibrational frequency, and the vibrational frequency of our Cosmic Womb.

The Sacred Womb Odu Ogbe Obara has been given as the energy that governs the overall OMWU mission and states that through the power of our individual and collective wombs/Odu, we receive, incubate, cultivate and give birth to the cosmic seeds of light from within the calabash/womb of our existence.

As consciously empowered women we will no longer give birth to anger, violence, greed, lust, superiority and all of the ism’s that keep us from birthing into existence a unified vision. This is our time for evolution, movement and forward motion. We are moving out of chaos into an expanded awareness, higher consciousness and abundance because the energy of this Odu will illuminate and align our hearts, minds and wombs into a beam of unified light. The time is now for us to resolve all personal and universal dilemmas that keep us fragmented and disconnected from the ultimate source which IS beyond manifested creation.

For we are ODU and thus we bring forth the highest vibration of light and expanded consciousness for the evolution of humanity. This is a new day and we will begin anew as calabashes of rainbow colored light vibrations – One Million Wombs United. 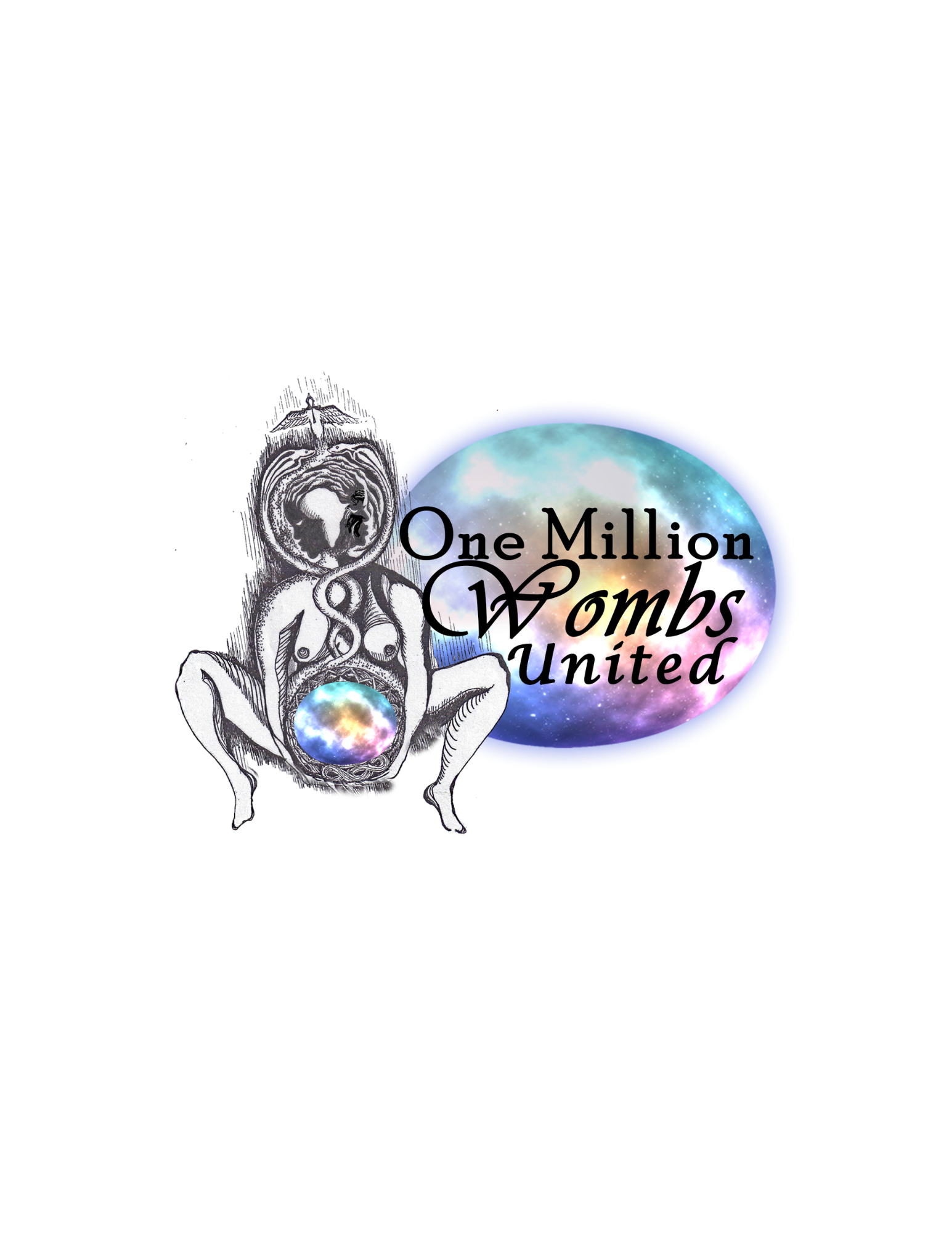